Lionsgate U.K. is the diversified U.K.-based filmed entertainment arm of Lionsgate (NYSE:LGF), a premier next generation global content leader with a diversified presence in motion picture production and distribution, television programming and syndication, home entertainment, international distribution and sales, branded channel platforms, interactive ventures and games, and location-based entertainment. The company (formerly Redbus Film Distributors) was acquired by Lionsgate in October 2005 and has since established a reputation in the U.K. as a leading producer and distributor and acquirer of commercially successful and critically acclaimed product, recently releasing Academy Award winner THE FATHER, the festival hit MOTHERING SUNDAY and BAFTA Nominated AMMONITE alongside THE COURIER, HITMAN’S WIFE’S BODYGUARD and SPIRAL: FROM THE BOOK OF SAW. Upcoming titles for the 2022 slate include Sundance title GOOD LUCK TO YOU, LEO GRANDE starring Emma Thompson and Daryl McCormack and Oliver Hermanus’ LIVING.

The first major new studio in decades, Lionsgate is a global content platform whose films, television series, digital products and linear and over-the-top platforms reach next generation audiences around the world.  In addition to its filmed entertainment leadership, Lionsgate content drives a growing presence in interactive and location-based entertainment, gaming, virtual reality and other new entertainment technologies.  Lionsgate’s content initiatives are backed by a nearly 17,000-title film and television library and delivered through a global licensing infrastructure.  The Lionsgate brand is synonymous with original, daring and ground-breaking content created with special emphasis on the evolving patterns and diverse composition of the Company’s worldwide consumer base. 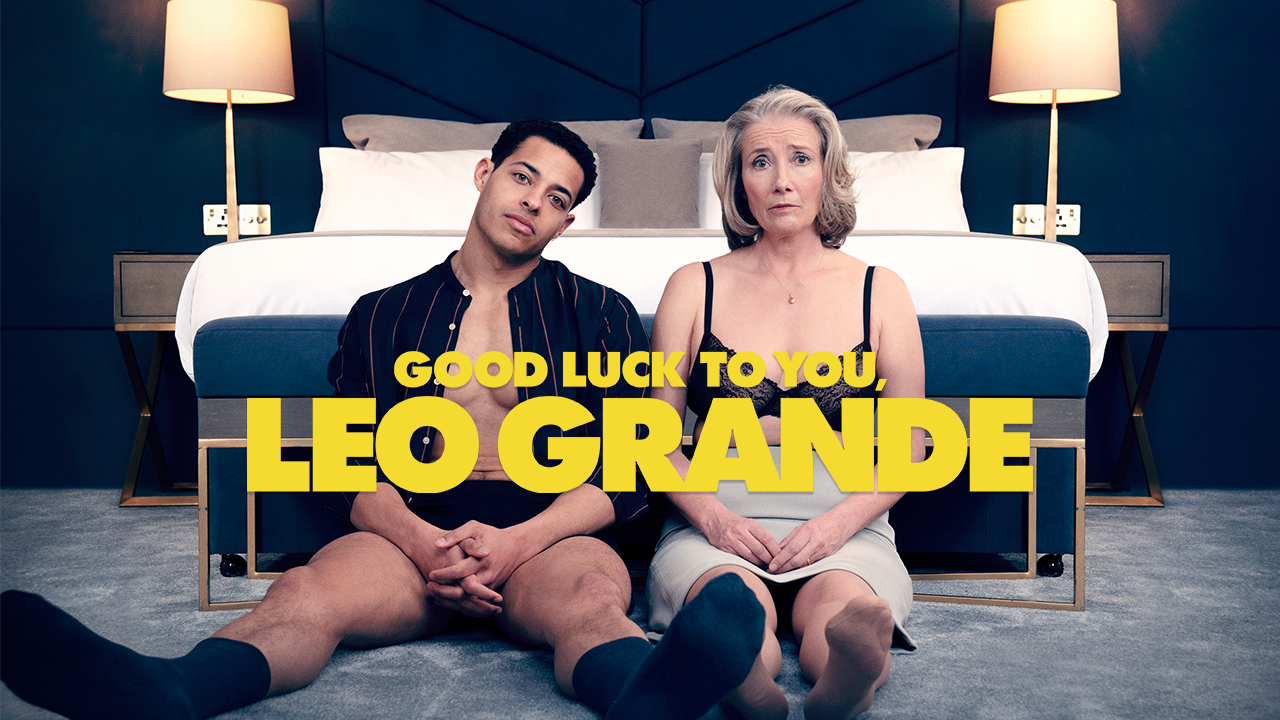 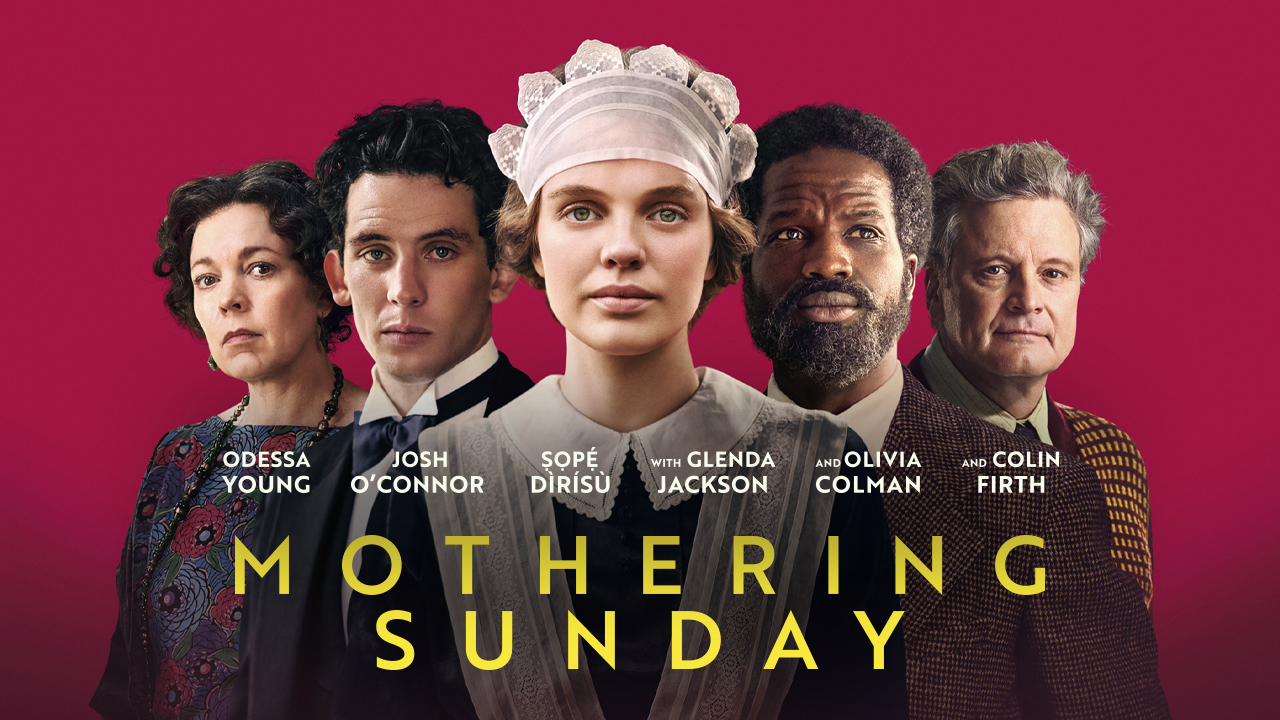 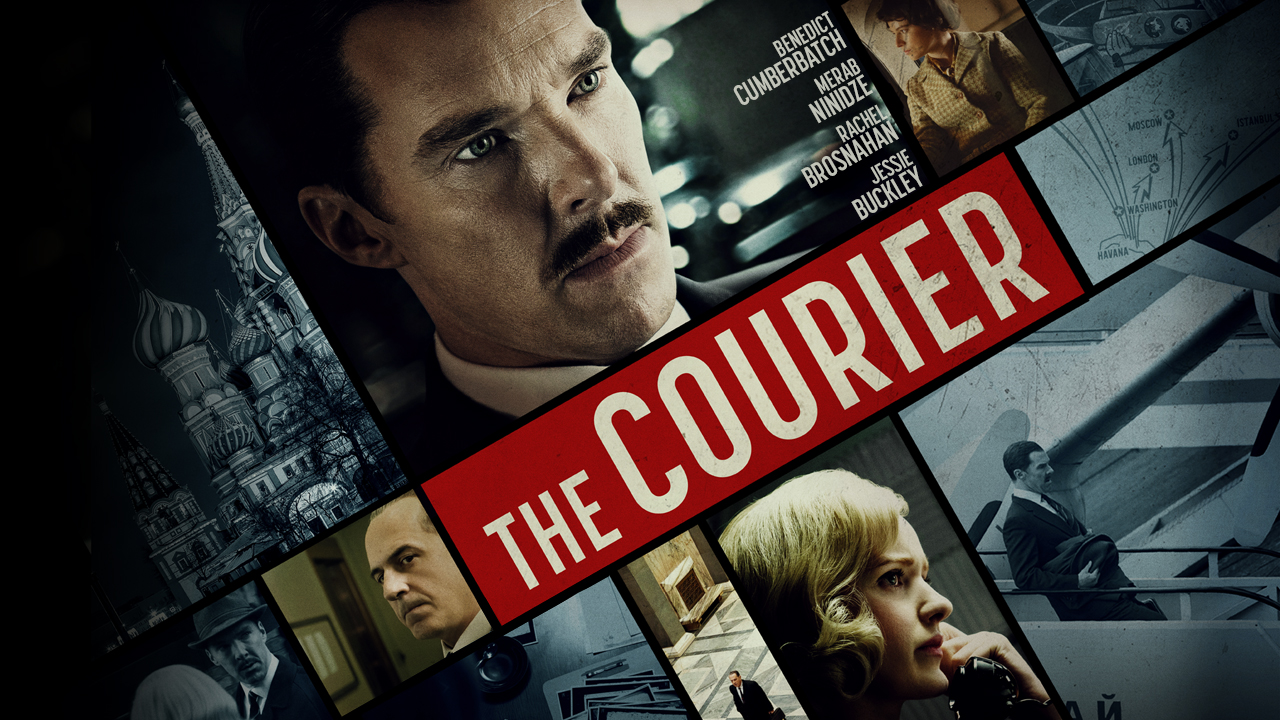 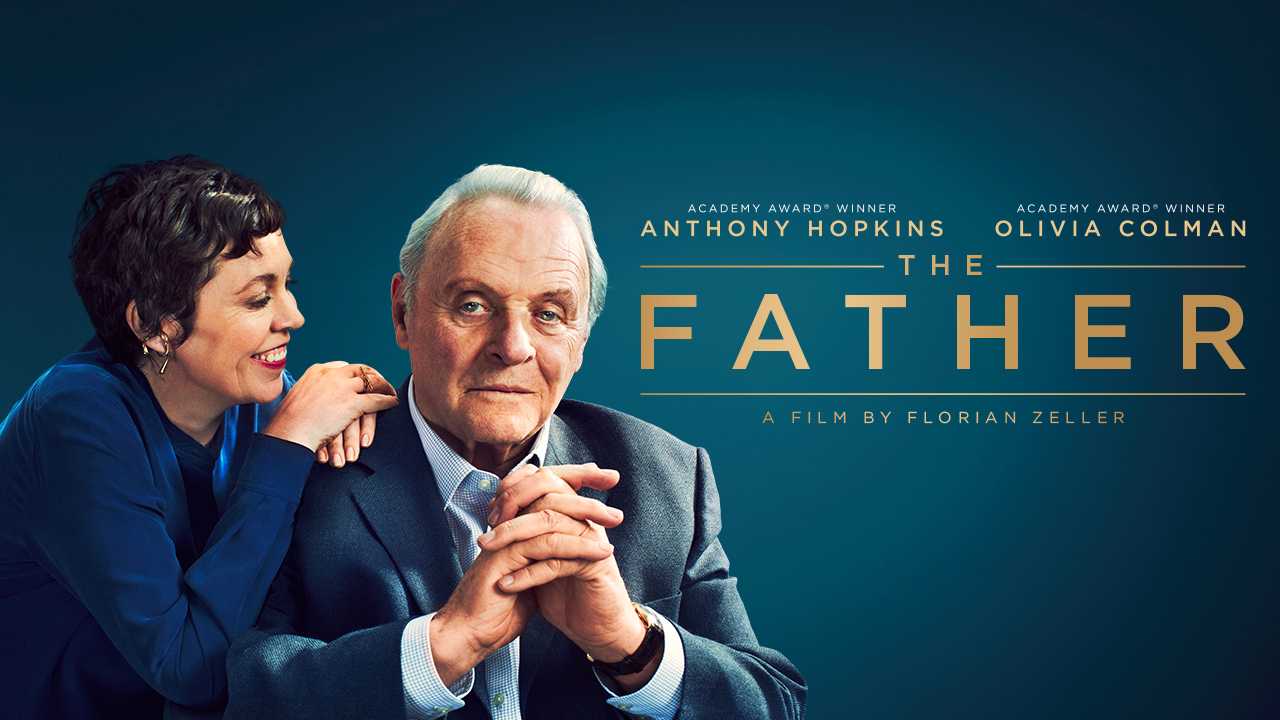 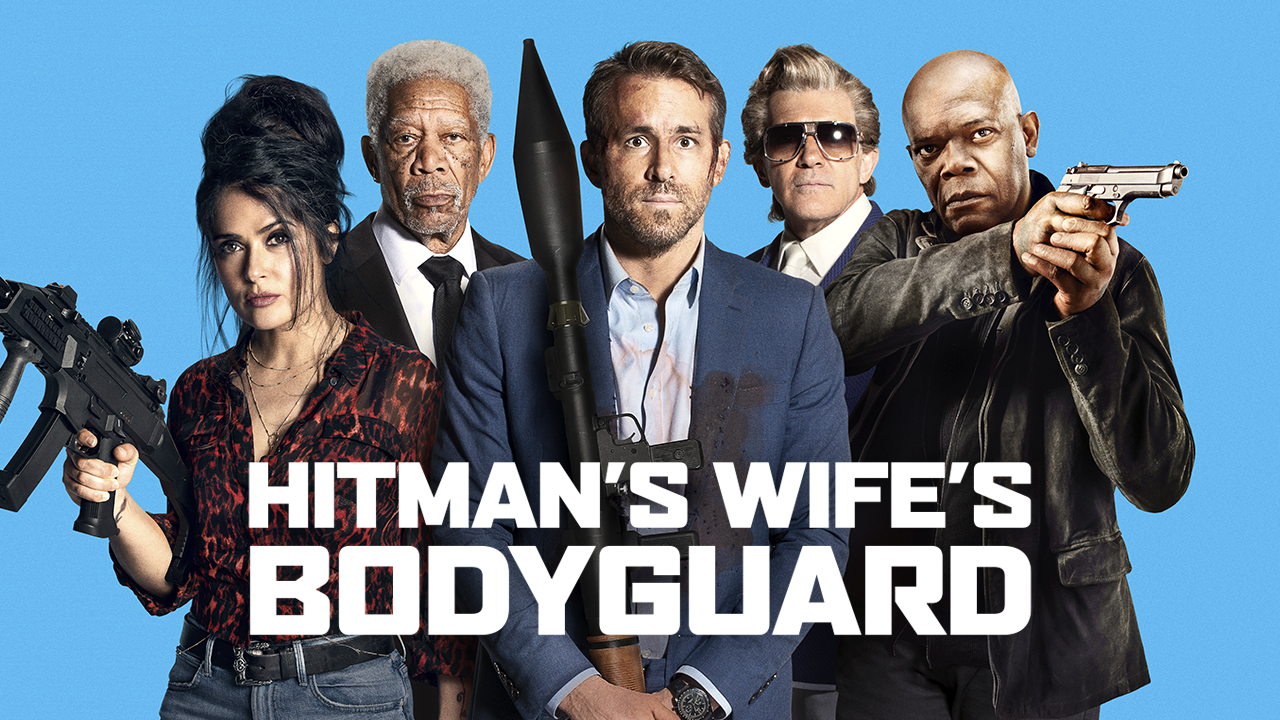 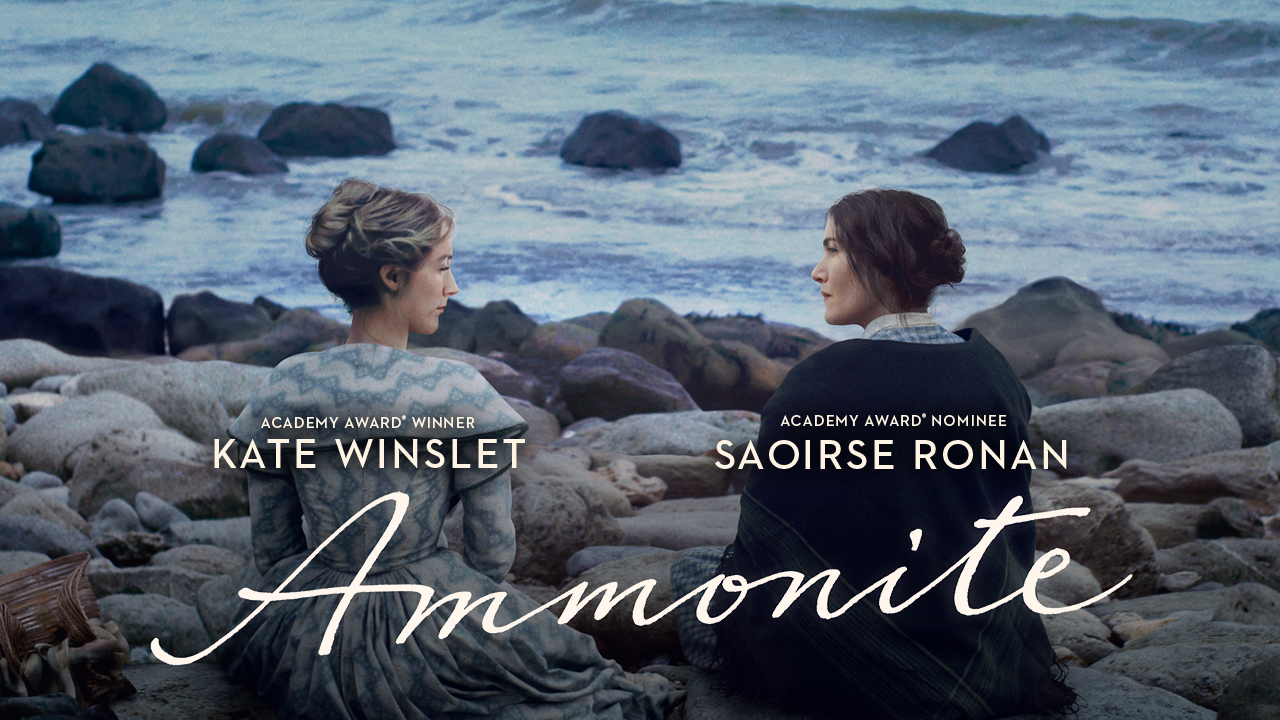